The Autotech Council is pleased to facilitate a high level discussion around the ecosystem opportunities in battery tech and new mobility with Pierre Fitzgibbon, Québec Minister of Economy and Innovation, and Hubert Bolduc, President, Invest Québec International, and Autotech Council members who are working in these segments. 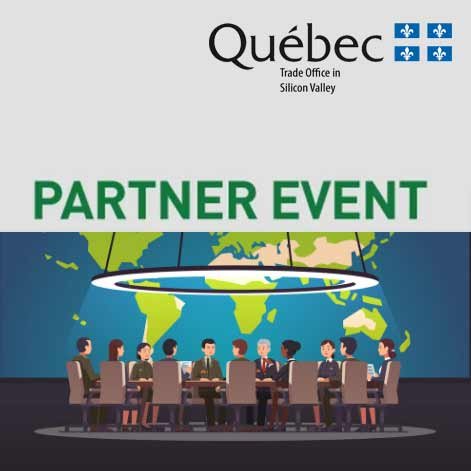 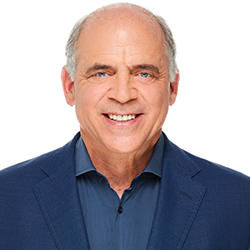 Pierre Fitzgibbon
Québec Minister of Economy and Innovation
A native Montréaler, Pierre Fitzgibbon is a graduate of top-ranked Canadian business school HEC Montréal and is a Quebec Chartered Professional Accountant. Prior to his 2018 election to Québec's National Assembly and appointment as Québec Minister of Economy and Innovation, Minister Fitzgibbon held executive positions in finance and business development at Télésystème Mobiles International, Chase Capital Partners and Domtar. From 2002 to 2007 he served as vice-chairman of National Bank Financial, responsible for investment banking and corporate finance services. He next became President and CEO of Atrium Innnovations, shepherding the natural health company through a period of strong growth, before serving as managing partner at Walter Capital Partners, a private Equity Firm, between 2015 and 2018. In recent years he has served on multiple boards of directors, including Québec pension fund giant CDPQ, one of the largest institutional investors in the world, WSP Global, Héroux-Devtek, TC Transcontinental and Cycle Capital Management. 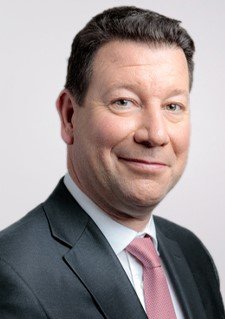 Hubert Bolduc
President, Invest Québec International
Hubert Bolduc has served as President of Invest Québec International, the Québec government’s foreign investment partnership and export promotion agency, since 2019. Prior to his appointment, Mr. Bolduc served as advisor to the Québec Premier from 2001 to 2003, as Vice President of Communications and Public Affairs of Canadian paper and packaging giant Cascades from 2004 to 2012 and as President and CEO of Montréal International, the investment promotion agency for Canada's second largest city. Mr. Bolduc holds a bachelor’s degree in political science from Université du Québec à Montréal, a master’s degree in communication from the University of Stirling in Scotland, and an MBA from HEC Montréal. He is a member of the boards of directors of the Palais des congrès exhibition center in Montréal, Beneva, Scale AI and Montréal International.