When it comes to innovation in mobility, technology drives evolution, but infrastructure drives revolution. The American West, for example, was opened by railroads not trains. Join Autotech Council members, carmakers, T1s, and mobility VCs to examine the new, broader definition of Infrastructure and discover the changes, technologies, and startups unlocking the next revolution in mobility & transport. 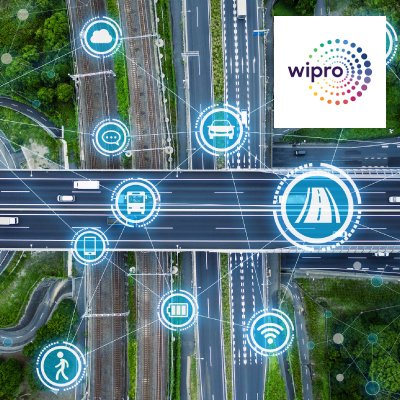 Silicon Valley, California, December 13 2021/Meeting Recap/ When it comes to innovation in mobility, technology drives evolution, but infrastructure drives revolution. The American West, for example, was opened by railroads not trains. These days, we’re broadening the definition of infrastructure to include data platforms, telecom systems, and of course roadways and bridges and tunnels. Our Autotech Council meeting on infrastructure looked at this broader definition to discover the changes, technologies, and startups unlocking the next revolution in mobility & transport.

In the 20th century, American infrastructure was about roads, roads, and roads. Once a road got congested, we made it bigger, added a lane, or added another road. Roads were the path to prosperity, the smooth flow of people and goods, and the mobility infrastructure of choice. But by the end of the century, roads became the victim of their own success. Governments built roads, so people bought cars and used the roads, so the roads got crowded, so governments built more roads...until we had no more space left. Could it be that roads are not the infrastructure superstar they once were? Or, do we just need better technology or other infrastructure to have a multiplier effect on the capacity of the existing roadways. Our meeting discussed this, and provided some answers.

One of the huge challenges for the next generation of infrastructure is that most of the viable public space, in urban situations, is already built-out or dedicated to roads. This means that new infrastructure must retain backwards-compatibility with legacy mobility at least during a lengthy transition period. Thus, we’re left with using existing systems (mostly road surfaces) more intelligently. We need to adapt and transform the existing infrastructure using modern 21st Century tools - smart infrastructure.

During the networking break, the virtual meeting room enjoyed a lively discussion led by Brad Templeton as we debated the concept that software will be the key to infrastructure development, rather than physical brick and mortar and tarmac. From our mobile devices, to intelligent vehicles, and intelligent communications the online audience considered what the city of the future might look like, with single person autonomous vehicles making shared trips through streets shared with human drivers bound by their sat-navs and ADAS features? Or shared vehicles taking to the skies to reduce congestion? Along with how the physical infrastructure might be maintained and the communications infrastructure developed to support.

Our meeting also delved into the role of telecommunications infrastructure for mobility and transport. Good connectivity, and in particular low-latency, can allow connected vehicles to “Train” up, and increase the road’s capacity AND safety. We examined the role of charging infrastructure for EVs, of the logistics of fuel or hydrogen supply, and of the new roles for former gas “filling stations.”

While much was made of hardware, data platforms were also singled out as an important infrastructure platform for better mobility. However, it was unclear who would be able to provide those standards, whether de facto, or from a Standards Body of some kind. It was pointed out that Standards Bodies work too slowly, and it’s healthier to start with a mad rush of innovation, and only standardize after the fact, after the best ideas have flourished.

Thank you to all our presenters, startups and our sponsor Wipro. Non-members can see the agenda and attendee list online, and members can download the contact information and presentation files from the member library.

This meeting was sponsored by 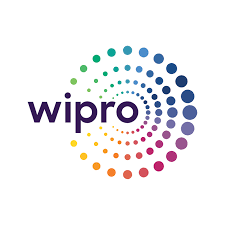